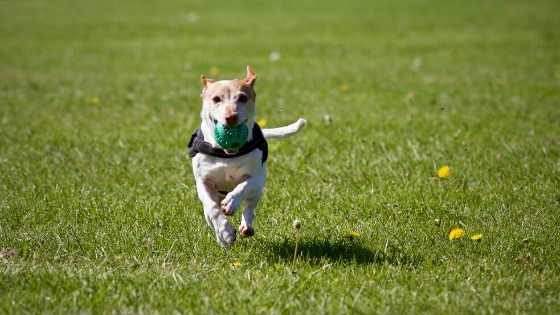 Giardia – what is it and how you can prevent it

In recent weeks we’ve noticed an increase in the number of Giardia cases in dogs and cats in our community, so we thought we would put up some information outlining what Giardia is, what it does, and what we can do to prevent it.

Giardia is a parasite which inhabits the intestines of dogs and cats, it exists around the world and can also infect humans. Giardia causes infection when it is consumed (i.e. swallowed), so the most common causes of infection include contact with contaminated water (drinking, swimming or playing), contact with faeces deposited by an infected mammal, rolling in contaminated soil, or consuming contaminated food.

The most common sign of Giardia is diarrhoea, however, affected dogs and cats may also suffer from vomiting, lethargy, stomach pain and have a decreased appetite. Some animals may be asymptomatic and not show any signs of disease. To work out if an animal has Giardia generally a faecal sample is tested.

Although Giardia is a zoonotic parasite, meaning it can be transmitted from animals to humans, this is quite uncommon. As many animals have the disease with no signs, Giardia is generally most concerning to us when it is causing severe diarrhoea, or in cases where the pet or owner has a depressed immune system e.g. is very young, very old, undergoing chemotherapy, etc.

If treatment is required, certain antibiotics and medications may be prescribed by us.

Preventing Giardia
The easiest and most effective way to prevent a Giardia infection is by maintaining routine hygiene practices, especially thorough handwashing. Other ways to decrease the risk of Giardia for you and your pet are:

Please contact the clinic if you have any questions or concerns.

Need an appointment or want to know more?

Use the form below to drop us a quick line and we’ll get back to you.
Or call us if you want to talk or make an appointment.